His is a missionary, visionary and the mission “Reaching to Rescue and Teaching to Transform the lives of people we serve,” (Matt. 28:19-20). He is the Founder and Executive Director of the International Bible Prophecy Revival Ministry (IBPR), founded in 1994. He and his wife of over forty-five years, Louvenia, serve in ministry together and have been blessed with six beautiful and uniquely gifted children, and thirteen grandchildren.

Born in Zaria in the northern part of Nigeria in the mid-forties to proud parents Mark and Monica Ladele, hailed from Oka in Ondo state of Southwest part of Nigeria. He is the second oldest of eleven siblings – eight brothers and three sisters. After leaving his native country in 1972 for Philadelphia, PA, he pursued an education at Temple University, earned a bachelor’s degree in Mechanical Engineering in 1977 and went on to earn a master’s degree in Business Administration from LaSalle University in 1986. Both institutions are in Philadelphia, Pennsylvania. He worked at SEPTA, (Southeastern Pennsylvania Transportation Authority from 1981-1994 in senior engineering management positions within the organization. 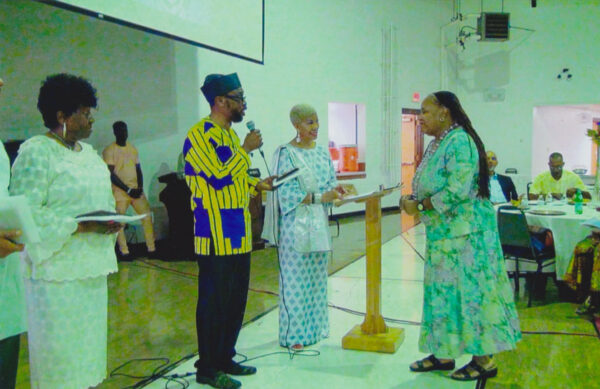 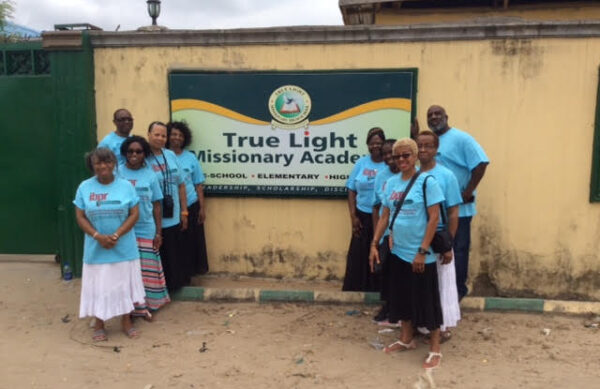 Get Latest News and What's New 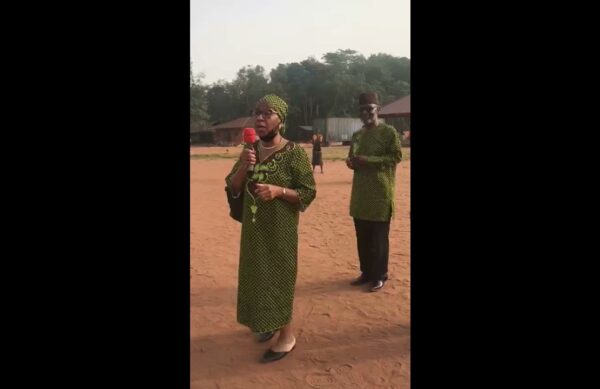 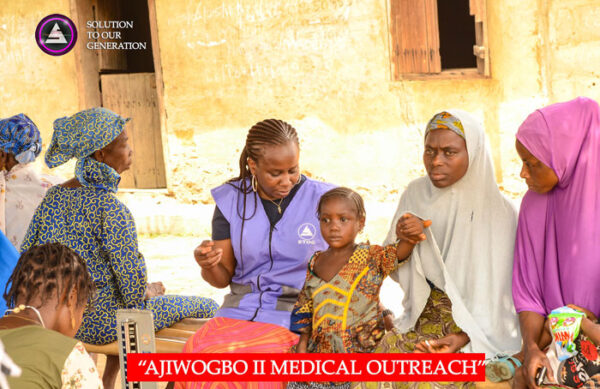 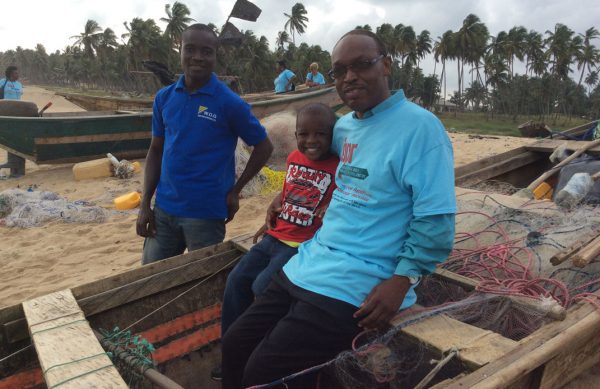 Michael Ladele and young Ola-Olu in a boat! 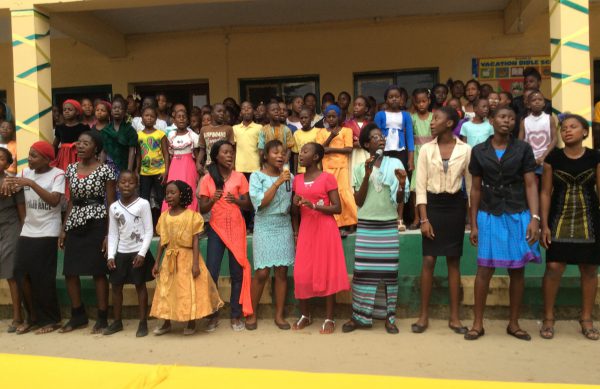 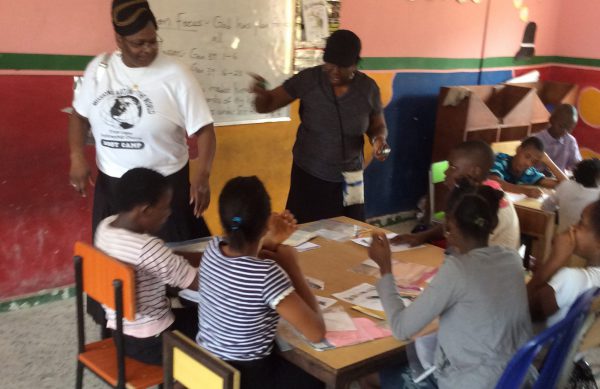 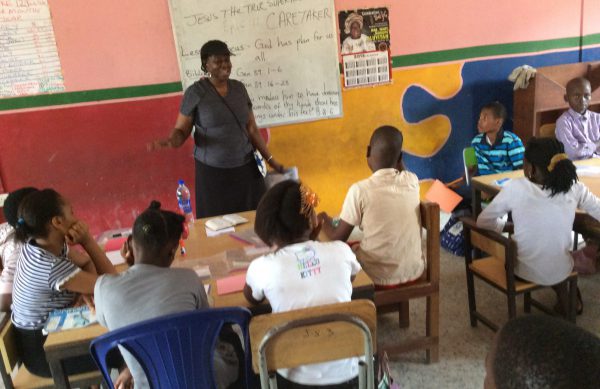 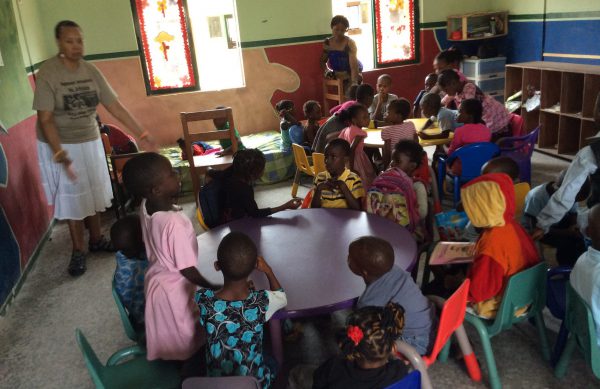 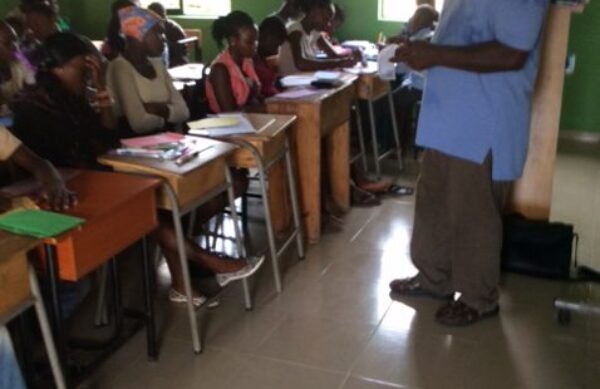 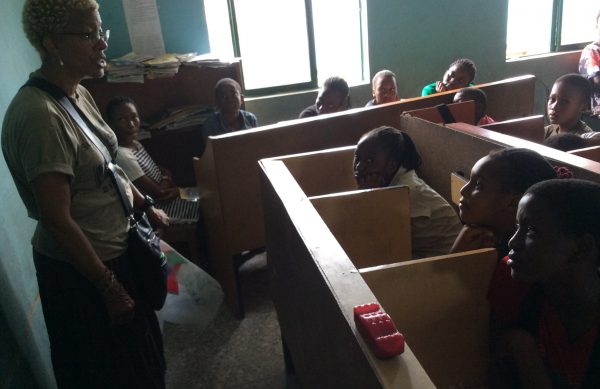 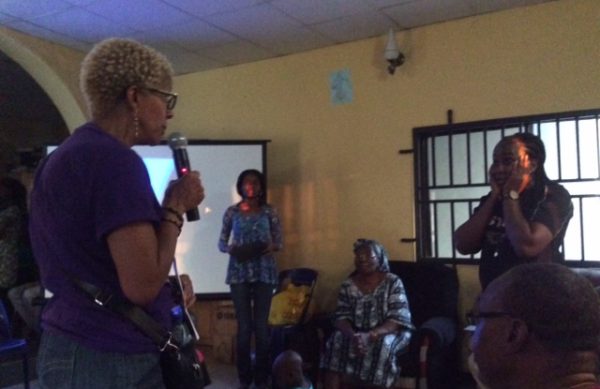 Marquita Clement with Team members’s visit to the Orphanage Center in Ibadan, Nigeria 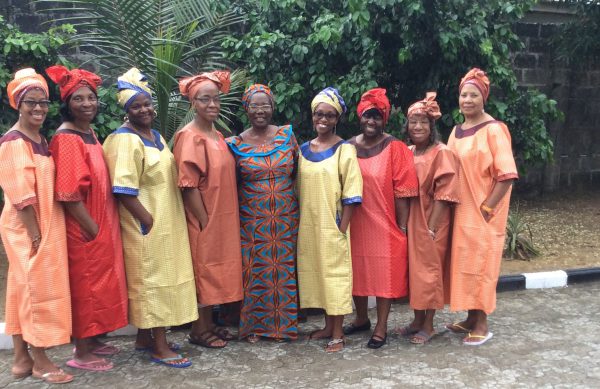 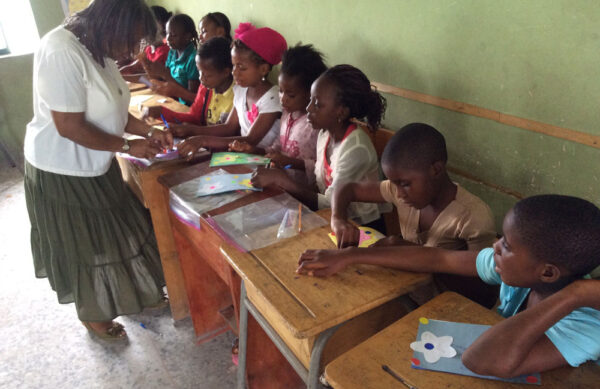 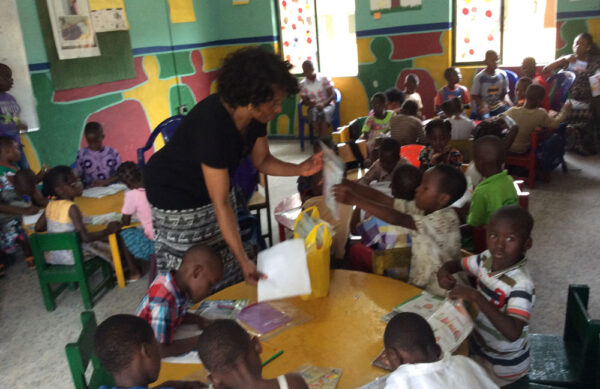 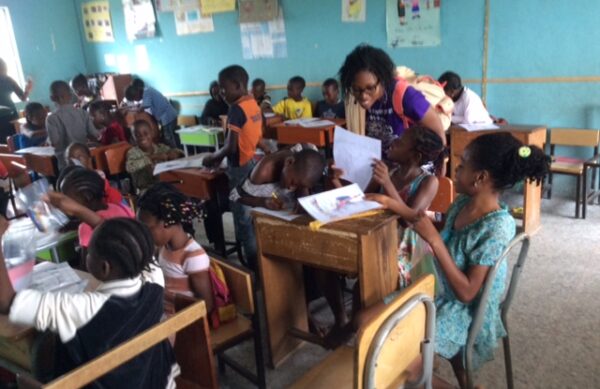 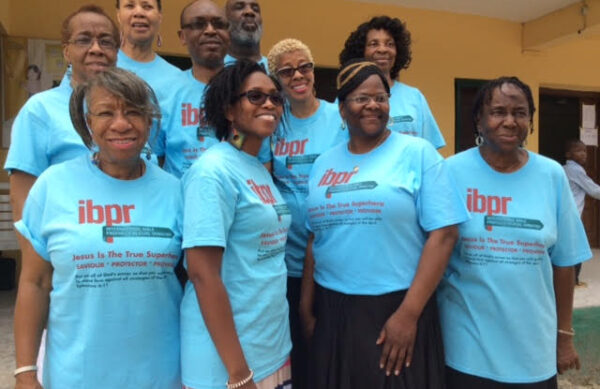 Fearlessly taking the gospel to the Military in West Africa

DISTRIBUTION OF CLOTHES, SHOES TO CHILDREN AND ADULTS IN THE VILLAGES

DISTRIBUTION OF CLOTHES, SHOES TO CHILDREN AND ADULTS IN THE VILLAGES

Please Partner with Us to Help Feed The 5,000 Orphans and Widows