Fearlessly taking the gospel to the Military in West Africa

The threat of terrorism from inter-tribal feuds and Muslim fundamentalists is a daily challenge for Colonel Henry Ladele and his family, living in central Nigeria. Henry is unique, called by God, he lives “on the edge” as a missionary to the military. He has passion to share Christ with soldier and he professes Christ wherever he finds himself in West Africa. As a fluent French speaker as well he is equally at home in the Francophone countries and has a powerful evangelistic, preaching and teaching ministry to the military.

After a brilliant and successful military career in the Nigerian army, Col. Ladele took early retirement for the vocation of his heart throb: Christian ministry! It is a veritable transition from military to ministry. He hops around Africa promoting and encouraging committed Christianity and establishing military Christian fellowships among serving officers and soldiers in the region. Col. Ladele is the director and pastor of the True Light Missionary Academy in Awoyaya, Lagos Nigeria”. Henry is married to Vicky, a great supporter of her husband’s ministry and they have four children. 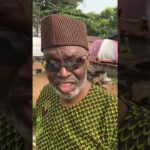 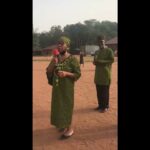 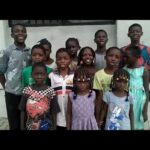 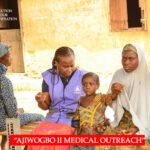 Evangelism Team witnessed in the City of Camden, New Jersey 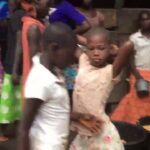 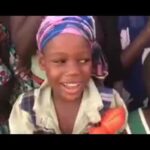 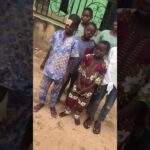 Children at the orphanage IDP Center in Benin City, Nigeria 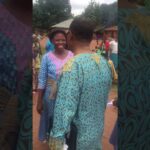 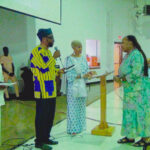